Everyone enjoys swimming in a pool, especially once summertime hits! Every swimming pool beckons, inviting all ages to enter and relish in a day of swimming fun. While pool swimming allows for a day full of joy and excitement, it also needs to be safe. Did you know that a young child could drown in as little as 25 seconds? Or that many pool drownings occur when no one is actually swimming, or even near a swimming pool?

While swimming pools can make for a great deal of fun, they can also be dangerous. This makes it a good idea for adults to make sure to keep certain items in a pool area, like flotation devices, no diving signs when appropriate, and first aid kits.

If you’re a parent, or an adult who’s in charge of making sure anyone who enters a pool area is safe, then reading the below information on pool safety statistics is necessary. The last thing you want to happen is for someone to be injured or even drown on your watch.

The Importance of Swimming Pool Safety

Even though parents know they need to watch toddlers and young children very closely when they are anywhere near a swimming pool, they don’t often think about the need to watch teens and even young adults. While the saying, the Younger the Child, the Greater the Risk is indeed true, it’s necessary for adults to supervise anyone who’s swimming in a pool at all times, no matter what their age.

According to the World Health Organization, drowning is the 3rd leading cause of unintentional injury death worldwide.

Swimming pool injuries can happen at any time. Swimming pool falls are one of the more common ways people are injured, which are often caused by too-slick surfaces. Malfunctioning swimming pool ladders and defective diving boards can also result in a swimming pool injury. When someone injures themselves in or around a pool area, they can potentially experience scrapes and cuts, broken bones, head injuries, back injuries, and neck injuries.

According to the Centers for Disease Control, for every child in the United States who drowns, five other children receive emergency room care for injuries suffered in a swimming pool.

What are the factors that increase one’s risk of drowning in a swimming pool? The CDC states the following risks are the reason behind so many drowning fatalities – subpar swimming skills, a lack of swimming pool barriers, a lack of supervision, alcohol use, and having a seizure disorder. The U.S. Consumer Safety Commission was founded in 2010 with a goal of raising awareness on the topic of pool safety. Accordingly, they’ve posed a list of safety steps every adult needs to take when in charge of swimming pool safety.

Do you have a pool in your yard? Then you need to understand today’s pool safety statistics. This information will help you understand more about the number of child drownings per year, of which many, if not all, could have been prevented. In order for swimming pool injuries and swimming pool drownings to stop, adults need to make a commitment to following all swimming pool safety rules in place, and every single day of the year, not just during the summertime.

You can help prevent swimming pool injuries and drownings by taking simple yet important actions – install a fence, install a self-closing and self-latching gate, install a door alarm, install a pool safety cover, remove ladders when above ground pools are not in use. 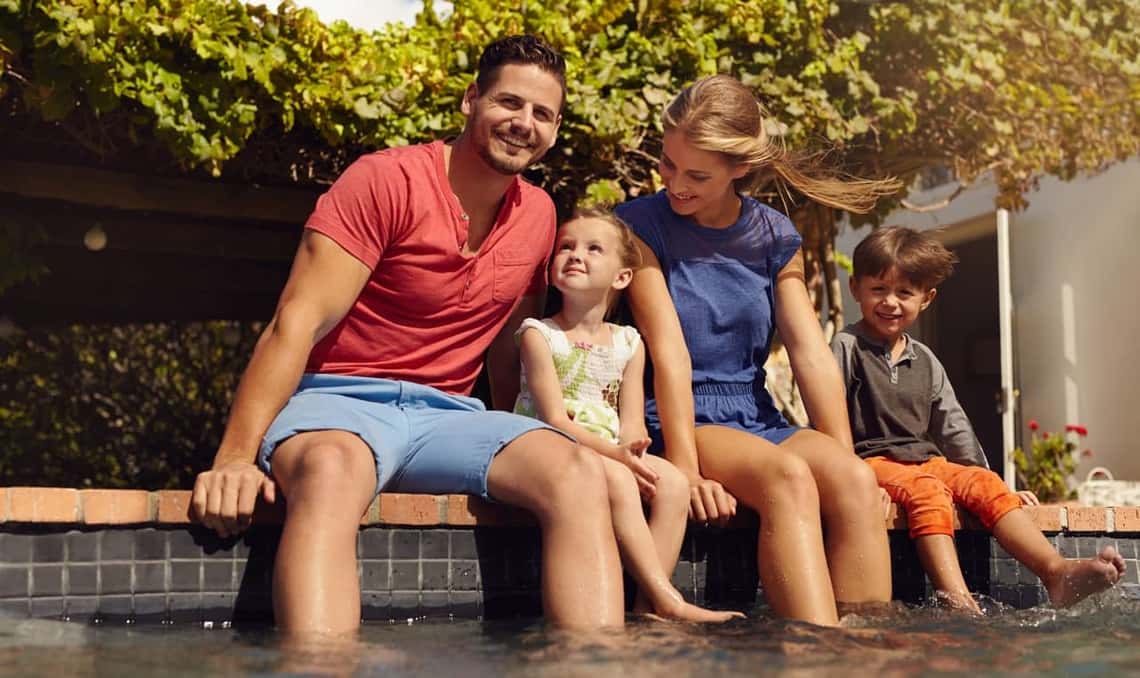 Your donation will make an impact

You can help keep children safe. Your donations help families to be able to afford the installation of pool safety equipement that protects their children from tragic pool accidents.

Need a pool fence? We can help. Contact us today to inquire about receiving a safety fence donation.
Request Form »

In whatever you do, don’t let selfishness or pride be your guide. Be humble, and honor others more than yourselves. Don’t be interested only in your own life, but care about the lives of others too.